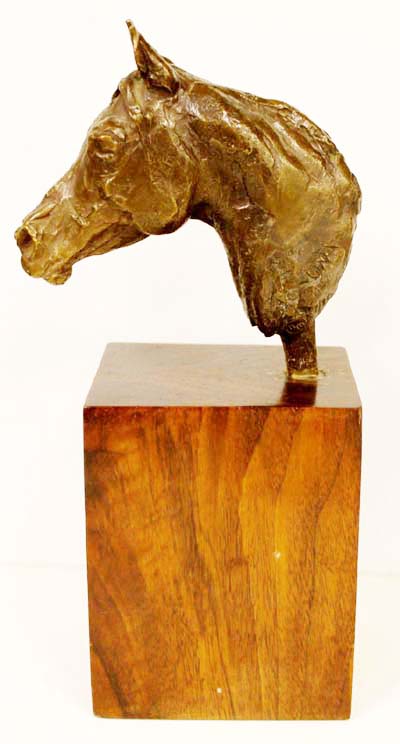 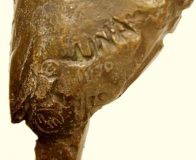 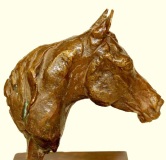 Una Hanbury (1904-1990) was born just outside of London England. A graduate of the Royal Academy of Fine Arts in London, England, she also studied drawing in France at the La Grande Chaumier and L'Academie Julien. She studied animal drawing with painter Frank Calderon, and sculpture with Sir Jacob Epstein and the March brothers.

Una Hanbury's works are on view in museums throughout the world, including the Smithsonian Institute, the National Portrait Gallery and the National Academy of Science in Washington D.C.; the Museum of Navajo Ceremonial Art in Santa Fe (called the Wheelwright Museum since 1976); The Museum of Northern Arizona, Flagstaff; and the John F. Kennedy Center in Washington D.C.

Items we have for sale are usually antique or vintage and sold "AS-IS".

Should you have any questions please feel free to ask since all sales are final. Buyer will be paying for shipping and insurance.